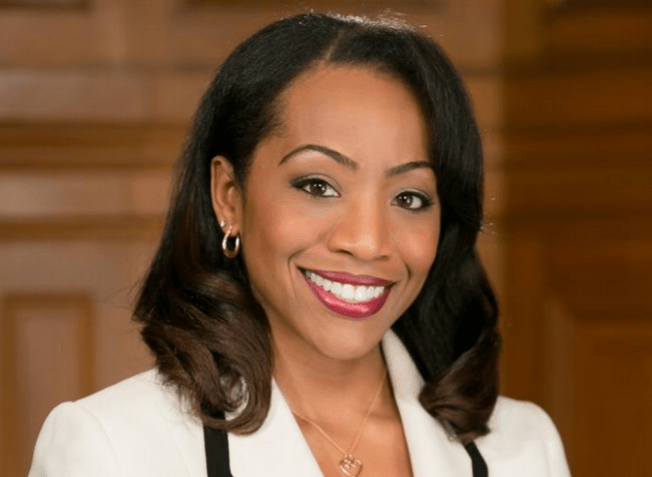 Conservative commentator Bill O’Reilly wants the San Francisco official who criticized Fox News and defended city policy arrested for being a “disgrace,” according to comments he made on his eponymous show.

The O’Reilly Factor host lashed out at San Francisco Supervisor Malia Cohen Wednesday night while going over his talking points.

“If I were the attorney general of the United States, I would place her immediately under arrest,” O’Reilly said, adding that the arrest might not stick. "That woman is a disgrace."

Cohen ruffled the commentator’s feathers when she went on record defending San Francisco’s “sanctuary city” policy, which shields undocumented immigrants living in the city from deportation.